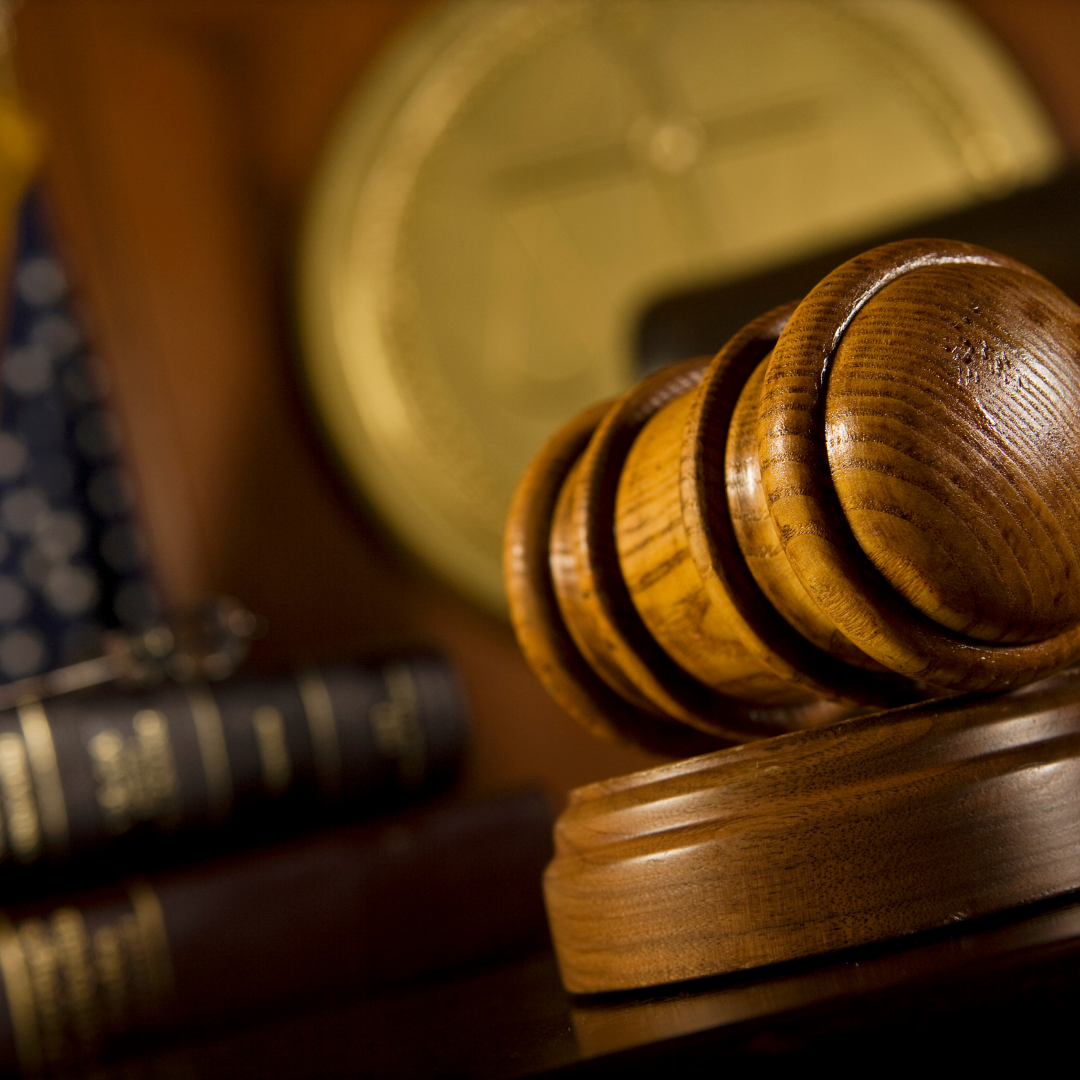 If you have been charged with a misdemeanor, traffic ticket, or county code violation that can be tried in any General District Court or Juvenile and Domestic Relations Court in Virginia, (anything punishable up to 12 months or less, or fine-able offense as compared to a felony), you have the automatic right of appeal to the Circuit Court, if you wish.

What exactly does that mean?  Well since the lower courts in Virginia are considered Courts not of record (they do not have a court reporter) then if you lose your case, or do not like the result then you can appeal it to the Circuit Court and have a trial de novo.  A trial de novo, means that whatever happened in the lower court does not matter and you can have a whole new trial.

But there are very strict time limits that must be followed.  You would have ten (10) days to note your appeal in the Lower Court, declaring your desire to appeal to the Circuit Court.  If it has been more than the ten (10) days then you lose your right to appeal.

If you do appeal to the Circuit Court, at some point you will get a new trial date.  That new trial date would happen in the Circuit Court in front of a Circuit Court Judge.  Or if you desire, you can set the appeal for a Jury trial.  (The Prosecutor, or the Judge could request a jury as well).  If you chose a bench trial, and most people do because a Jury may be too costly (the defendant would have to pay the costs for a jury if they are found guilty and they were the ones who asked for it).  Also Jury’s tend to take a long time to do as compared to a bench trial.  But, you can only have a Jury trial in Circuit Court, never in the General District Court or Juvenile and Domestic Relations Court.

A misdemeanor jury has 7 jurors (as compared to 12 for felonies).  All 7 must find beyond a reasonable doubt that a person is guilty for a conviction, or all 7 must find a not guilty verdict for an acquittal.   If the jurors cannot decide then they may be declared a hung jury by the Judge and the case could be tried again at a latter date.

If a person chooses to appeal the decision of the General District Court they have a couple of options.  As soon as a person appeals to the Circuit Court, the decision of the General District Court is lifted.  So if you were incarcerated then you would be released depending on whether the General District Judge requires additional bond or not, and you would not have to pay any fines or costs, or lose your license, until the case is heard again.   The Defendant who appeals his case can withdraw the appeal within 10 days after the original trial date and then receive the exact same punishment that he originally received.   The sentence would automatically kick right back in once the appeal is withdrawn.

After the ten (1o) days the Defendant can still withdraw the appeal on or before the new trial date in Circuit Court.  But at that point as well as receiving all of the original punishments from the General District Court, the person would have to pay additional court costs from the Circuit Court.

Appealing a misdemeanor case from the General District Court or the Juvenile and Domestic Relations Court is a valuable tool for a defense attorney or a defendant to try a case again or in just delaying the outcome of a case.  If someone wishes to appeal a case, (unless a Defendant waived his appeal rights by agreement with the Commonwealth Attorney), then withdraw the appeal at a latter date and take the punishment they got in the lower court, they can.  (the biggest downside would be an increase in Court Costs, because you would half to pay the General District Court Costs and the Circuit Court Costs.)  The person could also have a whole new trial, with a judge or a jury, get a better outcome, a worse outcome, or a similar outcome as they got down in the lower court.

So lets take an example:  Say Mary get’s charged with a first offense DUI with a BAC of over a .15.  A BAC with over a .15 means that the person would be facing a five (5) day mandatory minimum jail sentence if they get convicted.  Say Mary hires an attorney and has a trial in the General District Court.  The General District Judge finds Mary guilty after a trial and sentences her to 60 days in jail with 55 days suspended leaving the five (5) day mandatory minimum to serve.  She loses her license for 12 months, must pay a $350 fine, court costs, and must do the ASAP class.

Mary gets a new court date two months down the line.  The Prosecutor asks the case to be set with a jury.  At some point before the trial, Mary and her attorney talk about whether they want to risk having a whole new trial or not.  Mary gets worried that a jury may punish her more than what she originally received.   Mary decides not to take the risk and withdraws her appeal before the new trial.   At that point all of the original punishments are back in place.  Mary has to spend five (5) days in jail, loses her license, has to pay the fine, and sign up for the ASAP classes.  She also would have to pay additional court costs for the appeal, so not only the General District Court Costs, but the Circuit Court costs as well.

Now Mary could have gone to trial, and maybe been found Not Guilty, or she could have been found Guilty and received a worse sentence.  If she had gone to trial and lost, then she and her Attorney could talk about whether they wished to Appeal to the Court of Appeals of Virginia, but that is a completely different process, that works in a different way.

Guide to being charged with a Felony in Virginia