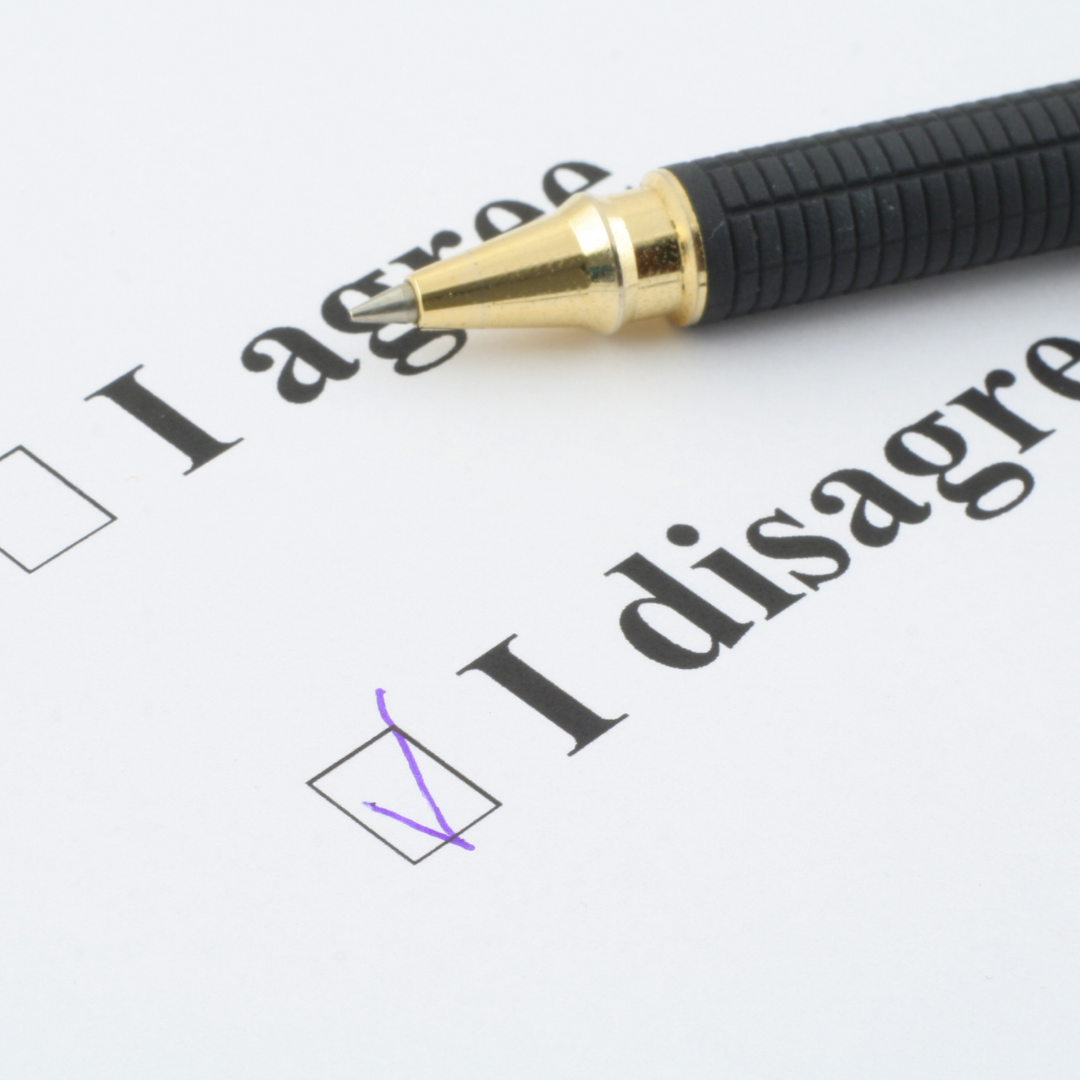 Here is a Guide I wrote for AVVO.

Criminal Appeals in Virginia can be a confusing, lonely and way too long process for any Defendant who had the misfortune of losing a criminal case. Here is a BASIC overview of the process.